The ALL-PRO and MVP Paperbacks are almost here! (Maybe!)

In 2012, Empty Set (then known as Dark Overlord Media) published paperbacks for THE ROOKIE and THE STARTER. When we went to print with the paperback versions of THE ROOKIE and THE STARTER, we had plans to put out THE ALL-PRO and THE MVP in December of that same year. 2012. We’d published limited-edition hardcovers ourselves, and with interest growing in the series we partnered up for wide distribution for the paperbacks. I’ve had print-ready files for both books since August 2012.

Twenty months past schedule, it looks like they’ve gone to print today, and they’ll be available sometime in mid- to late-May.

Delays due to things mostly out of our control: switching distributors after the first one failed to support the books like they’d promised; then forging a new path for distribution. Raising the money to cover costs of printing (as well as re-warehousing the first two books with our new distributor). And last, the general delays from being a two-person company learning each thing anew.

So when our new printer/distributor informed me today that “the estimated completion date on both jobs is 5/16,” I thought … I hope so.

After chipping away these for almost two years, I’m going to have to figuratively hold my breath until I’m holding one. But the second I am? I’m sure it’ll be the squee heard around the world. Or at the very least, the web.

If you want to wait with me, click here or here to pre-order. 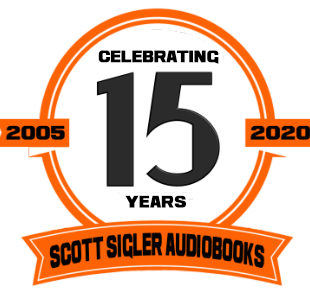