One of our long-term goals is to write for movies and TV. One of the big hurdles in getting there is building a resume — people don’t want to hire you until you’ve written a film that gets made, and you can’t write a film that gets made until someone hires you. The Catch-22 is the bane of many aspiring screenwriters, even ones with a publishing track record like Scott Sigler, one of our company co-founders (the other being me).

So when an opportunity comes up to write for an established indie director who has a track record of actually getting things made, you jump at it — even if the movie is only three minutes long.

Let me tell you this — three minutes is not much time to tell a compelling story. Scott and Adrian took on the challenge, combining to make this dark, surprising tale.

FUN FACT: To share the pain, Scott wrote the script on an iPhone, using Final Draft.

This post is sponsored by GoDaddy Coupon, particularly the 99-cent coupon code GJCSIG99C, which gets you a brand-new dot-com domain for just 99 cents. 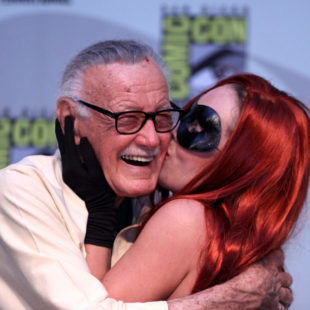